According to its own principles, NATO says it stands for “individual liberty, democracy, human rights and the rule of law”. In addition, NATO requires broad support from the people of the applicant countries.

The political elite in Finland has decided to apply for NATO membership without finding out at all whether there is in fact widespread support from people for it.

Over the years, Finnish President Sauli Niinistö has stated on several occasions that NATO membership would be such a major issue and change in Finland that a national referendum should be held to ensure that there is real and broad support from the Finnish people for NATO.

However, our president has given up on his promise of a referendum and now he is just claiming that our people support NATO-membership. This alleged “support” is based on a few polls made from a small group of citizens.

Also less than 20 of our 200 MPs said they were in favor of NATO before the last parliamentary elections, so the current parliament was very clearly against NATO-membership when elected by the people. But now these same representatives have made a sharp u-turn for a pro-NATO position and the numbers have turned almost the opposite.

The political elite has thus changed its course abruptly, but there is no guarantee that the opinion of the people who elected their representatives to parliament has changed its position accordingly.

Our president and foreign minister have secured support for Finland’s NATO membership by lobbying decision makers in NATO countries. But for some reason, however, they are not prepared to secure the support of our own people for their project, which would, of course, be the most essential thing that they should do.

For us, this is not real democracy, but something else. We therefore appeal to you, ladies and gentlemen, to adhere to the principles and values ​​stated by NATO. Therefore we ask you to state that you cannot support Finland’s application for NATO-membership until a national referendum has been held in Finland where at least ⅔ of Finnish people need to vote in support for NATO membership.

We see that this decision, which is now to be taken in Finland without the support of the Finnish people, is of great importance for the future of the whole continent of Europe. If Finland joins NATO, it will further increase the risk that a new Iron Curtain will once again run across Europe. It would be a disaster for Europe that leads to huge security risks, tensions, arms race and a slowdown in Europe’s economic development.

We in the Freedom Alliance think that Finland should stay a neutral country that is not part of any military alliance. That position has served Finland very well and it has reduced tensions also elsewhere in Northern Europe.

Freedom Alliance is a recently founded party in Finland that rejects NATO membership and drives FIXIT, Finland’s exit from EU.
————-
This letter has been sent to several media organisations across the globe. 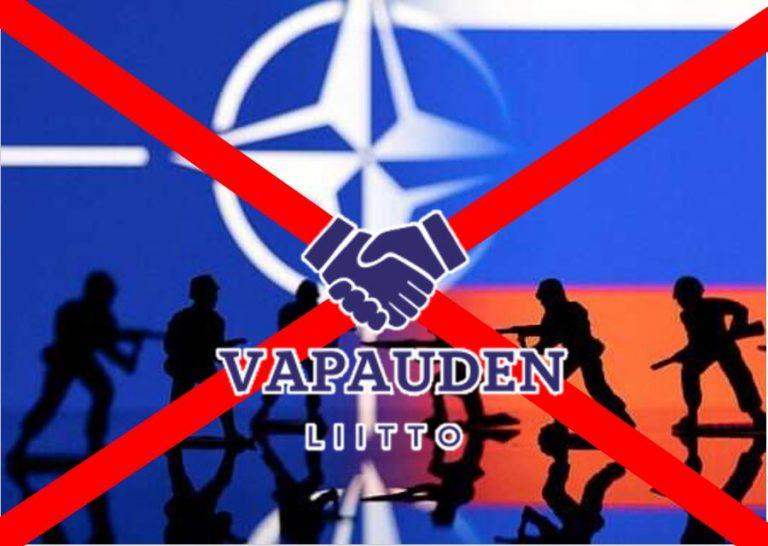 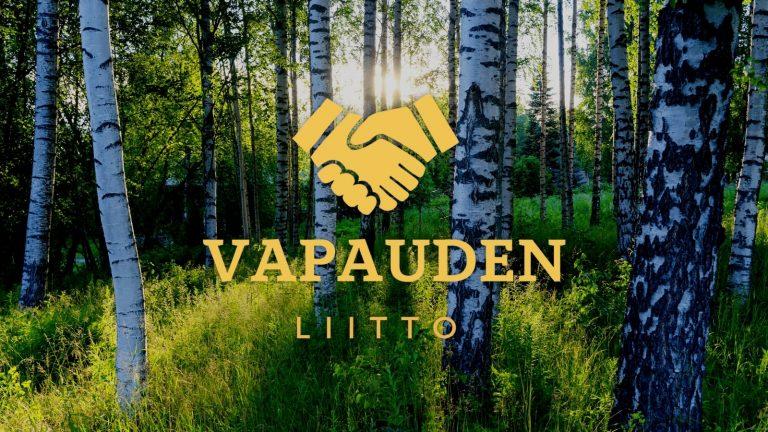 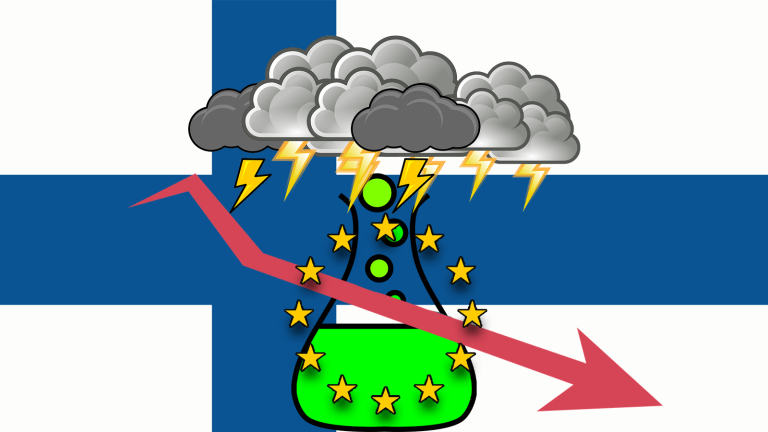 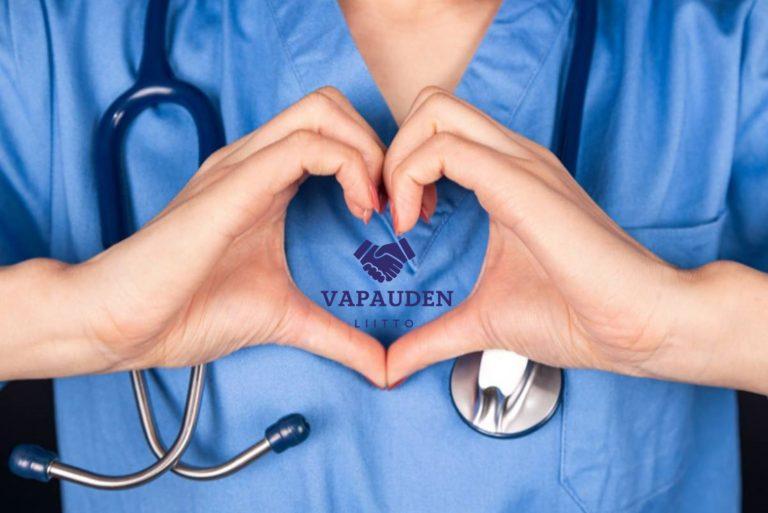 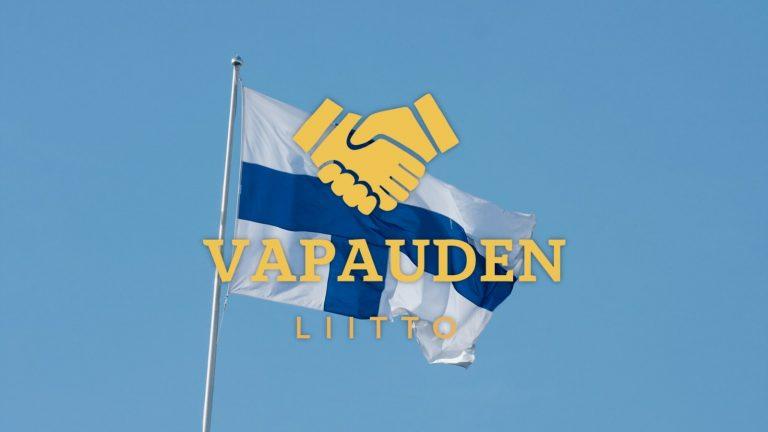